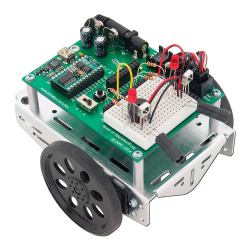 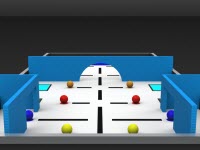 This challenge consists of distributing the colored balls into the different scoring zones of the field. Each ball must be taken into a matching color zone.

Boe-Logistics is is a concept developed by SmartCubo Torneo Nacional de Robotica. Visit www.SmartCubo.com for details. 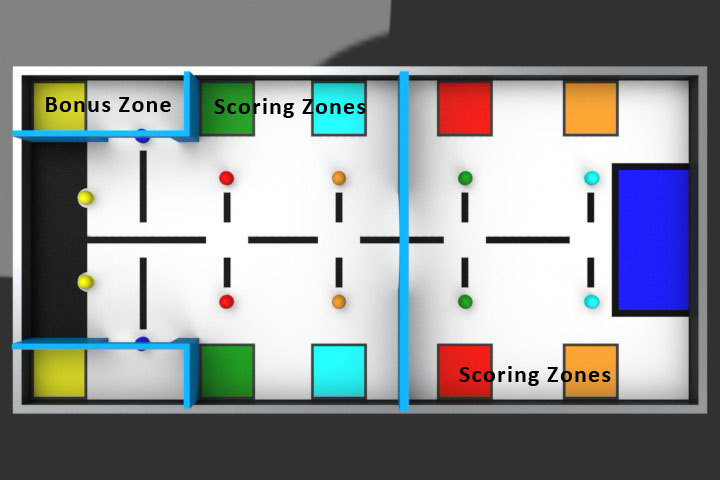 The competition is divided into 2 stages.

These are the images of the field

Note: The zone and ball colors may be different during the competition  However, every ball would still in the same position relative to its matching color zone. 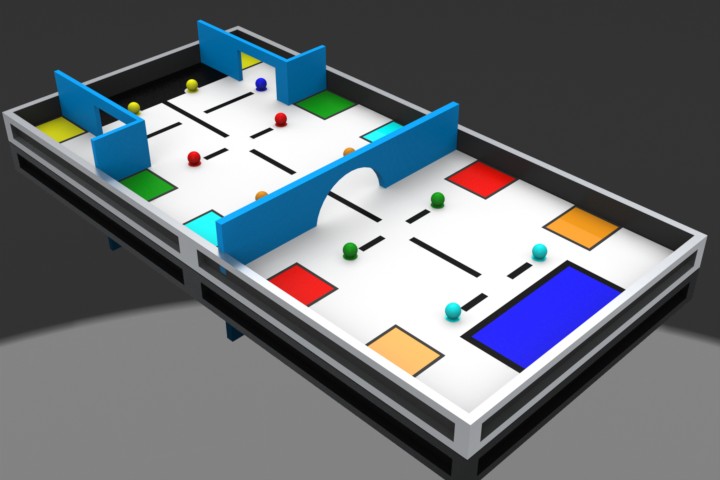 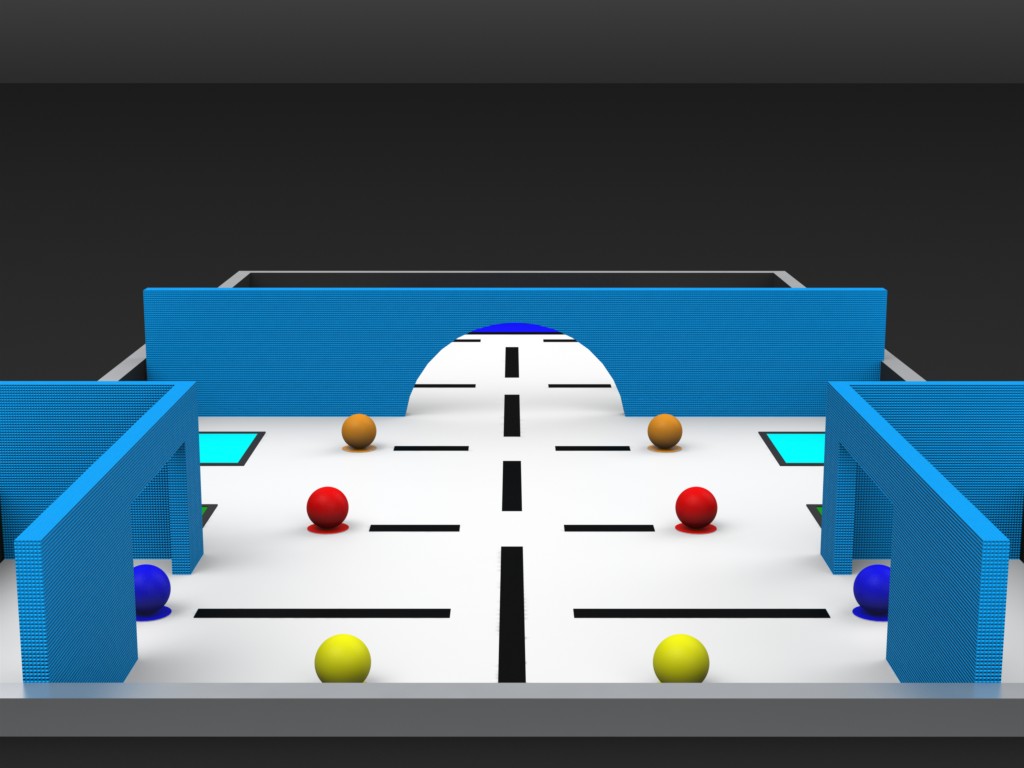