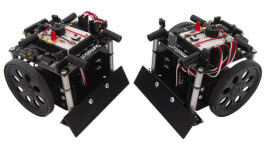 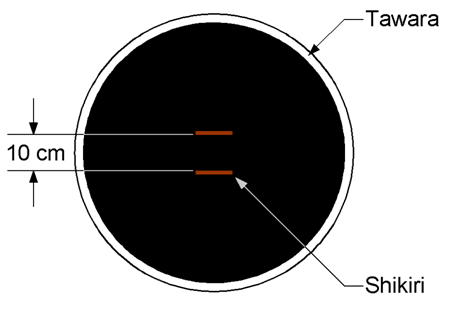 (Based on rules reprinted with permission from Bill Harrison, Sine Robotics)